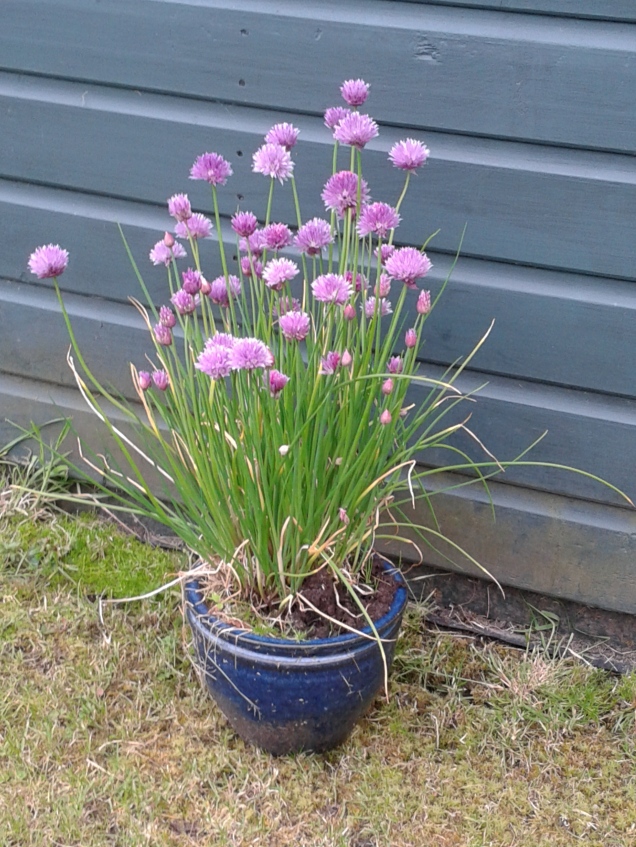 I’ve had to learn to be silent as a Catholic for many reasons. There is the Catholic culture of privacy as opposed to the evangelical culture of wearing your faith on your sleeve. There is my own timidity; converting to a new religion feels like being washed up on a foreign shore. In the area where I live, Catholics are in a small and perhaps not entirely accepted minority. Keeping quiet about my faith has seemed to be a matter of necessity. I’ve also felt, perhaps mistakenly, that other Christians see me as someone who is travelling in the second-class compartments as far as faith is concerned. This is another reason I don’t talk.

Apart from blogging, I don’t discuss faith much, partly by choice, partly by nature and partly because of circumstances.

Today I am thinking about another area of my life in which I have chosen silence, or had it forced upon me by circumstances, and that is mental health. For a lot of my adult life, I have struggled with depression, and at the same time many people close to me have fought their own battles with mental illnesses.

I’m by no means special or unique. In the UK, one in four people have been diagnosed with some form of mental illness.

I have learnt a lot from mental illness, just as I’ve learnt from physical illness (I suffered chronic ill health in my late teens and early twenties). However, it is so excruciatingly painful that I wouldn’t actively choose to go through it.

I was lucky enough to get treatment and although I still have the odd bad day or even bad week, my mental health is much better.

Those close to me have also suffered difficult and complex mental health problems. Statistics tell me that my circle of family and friends is not unique. However, apart from a few brave and honest friends, I seldom hear people talk about their struggles with mental health.

Twenty years ago, when I was first supported someone with mental health problems, I was silent, partly because of a sense of shame. I wasn’t ashamed of the person I loved. I completely understood and accepted why life had been too much for them and that they had suffered a breakdown. However, I was ashamed of their condition. It was like trying to hide the fact that there was an infectious illness in the family. If people knew that someone close to me was struggling so much, would they not start to worry that I would get it too? Would this affect my ability to get and keep a job?

There were a lot of taboos around mental health back then. Attitudes have improved since, partly because of campaigns such as the Scottish ‘See Me’ mental health campaign.

Many years later, and I am again supporting someone through a mental illness, and I am still silent. This time I’m not ashamed of my loved one. They are incredibly brave and dealing with inner pain which is sometimes overwhelming. If I am silent, it is to preserve their dignity and help them keep their slender hold on normality.

I want, as much as possible, for them to be able to keep going. I don’t want them to approach each encounter with the worry, “How much does this person know about my situation? Are they going to judge me or think I’m crazy? Have I really disappointed them by becoming ill?”

Silence comes at a cost. If a close friend or relative had a stroke or broke a leg or fell ill, I could talk to other people. I could share news of progress or setbacks or difficult things which had happened. I would get sympathy and encouragement and even prayers. People would understand why I’m low on energy or why I sometimes find it difficult just to do practical things like shopping and cleaning, never mind do any kind of work.

Because I am dealing with a mental and not a physical illness, I’ve taken the decision to be quiet and share no details. I’m writing this post, because I feel that I have to express my feelings in some way and maybe these thoughts will encourage someone else who is going through something similar.

I’ve been helping someone else pick up the shattered pieces of their emotions and I feel drained and broken myself. When I got to Mass, I have less than nothing to offer God. Right now I feel physically, emotionally and spiritually bankrupt. I have no answers and I can only try to trust

In the meantime, I try to remember to let go of my own pain and worry and enjoy little things. I take time to read a book in the sun, sit in the park and notice flowers, savour a cup of coffee and say hello to dogs (and their owners).